The patch against a vice

Previous Next
The patch against a vice 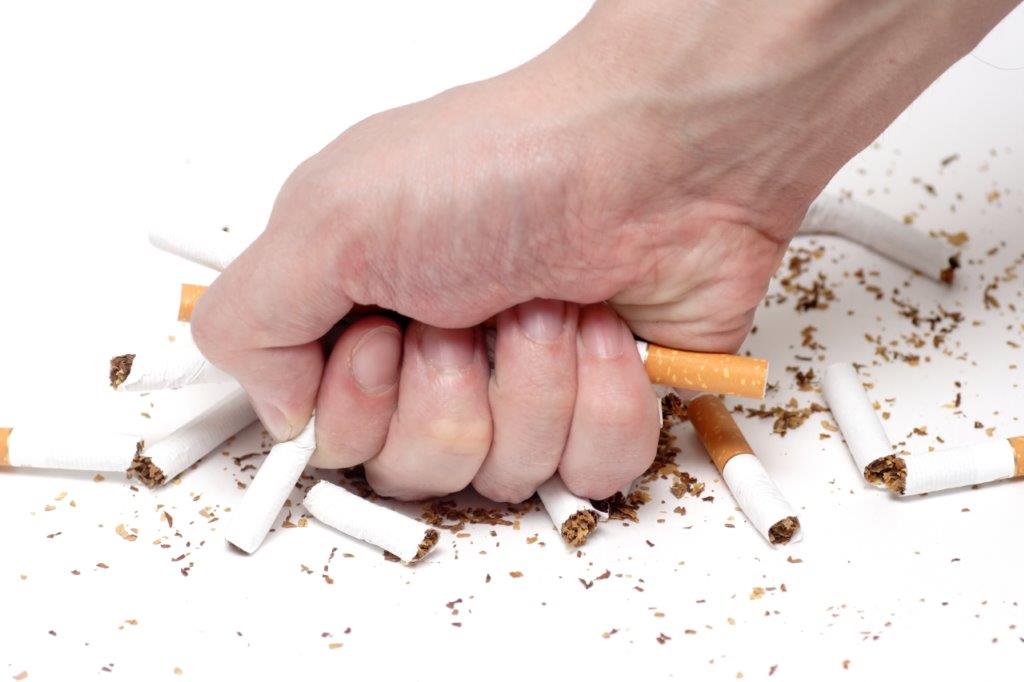 I dimly remember times long past. Times when people could smoke without restrictions, in airplanes, trains, even restaurants, while other guests at neighboring tables tried in vain to enjoy their expensive food.

Times change and world views and laws change with them. In 1975, Germany finally banned tobacco advertisements on radio and TV. Since 2007, smoking has been prohibited in all passenger stations of Deutsche Bahn and on all public transport.

In the United States, smoking laws vary widely. In some places smoking is not generally regulated at all, some states ban smoking in certain areas and not others, and some ban smoking nearly everywhere, even in outdoor areas

Wasn’t it about time? I still feel for the kids I saw back then sitting in cars with their parents – with all windows closed and both parents smoking. That was the case into the 1970s. Smoking was ‘cool’ for a long time. Do you remember Werner Höfer’s TV panel called “Der Internationale Frühschoppen”? or the Tonight Show with Johnny Carson. Smoking was well accepted during the show. I believe cigarettes were supposed to give an intellectual image. The opposite was true.

But there have always been many famous smokers: James Dean, Amy Winehouse, Uma Thurman, Mel Gibson, U2 singer Bono, Helmut Schmidt, Vivian Westwood, Marlene Dietrich of course and many more. My parents too, by the way…
Celebrities are role models. If only they had acted like it!

Everything will be OK!

But people learn and become more aware. The consequences of tobacco use are becoming far too burdensome for the health care system. No one wanted to smell like nicotine after visiting a restaurant any longer. Almost the entire world has realized that now. Beijing has even completely banned smoking in public. Students in that city now practice hand gestures (such as for STOP or THAT STINKS) that they are supposed to make when seeing smokers at work, at train stations, or in public spaces (source: Hannoversche Allgemeine dated 1 June 15).

That’s all well and good. But how do you quit smoking and especially stay off cigarettes? LTS has done pioneering work in this area as well: In 1990, the first nicotine patch worldwide became available – developed by LTS and licensed by Ciba Geigy / Novartis. The administration of small quantities of nicotine is intended to slowly get the body used to doing without cigarettes. The nicotine patch (Nicotinell®) supports those wanting to quit. Of course, the smoker’s desire to quit is absolutely essential. This is another huge milestone achieved by LTS, to everyone’s benefit. Very comforting, I think.

Do you want to learn more about LTS and TTS? Klick here.