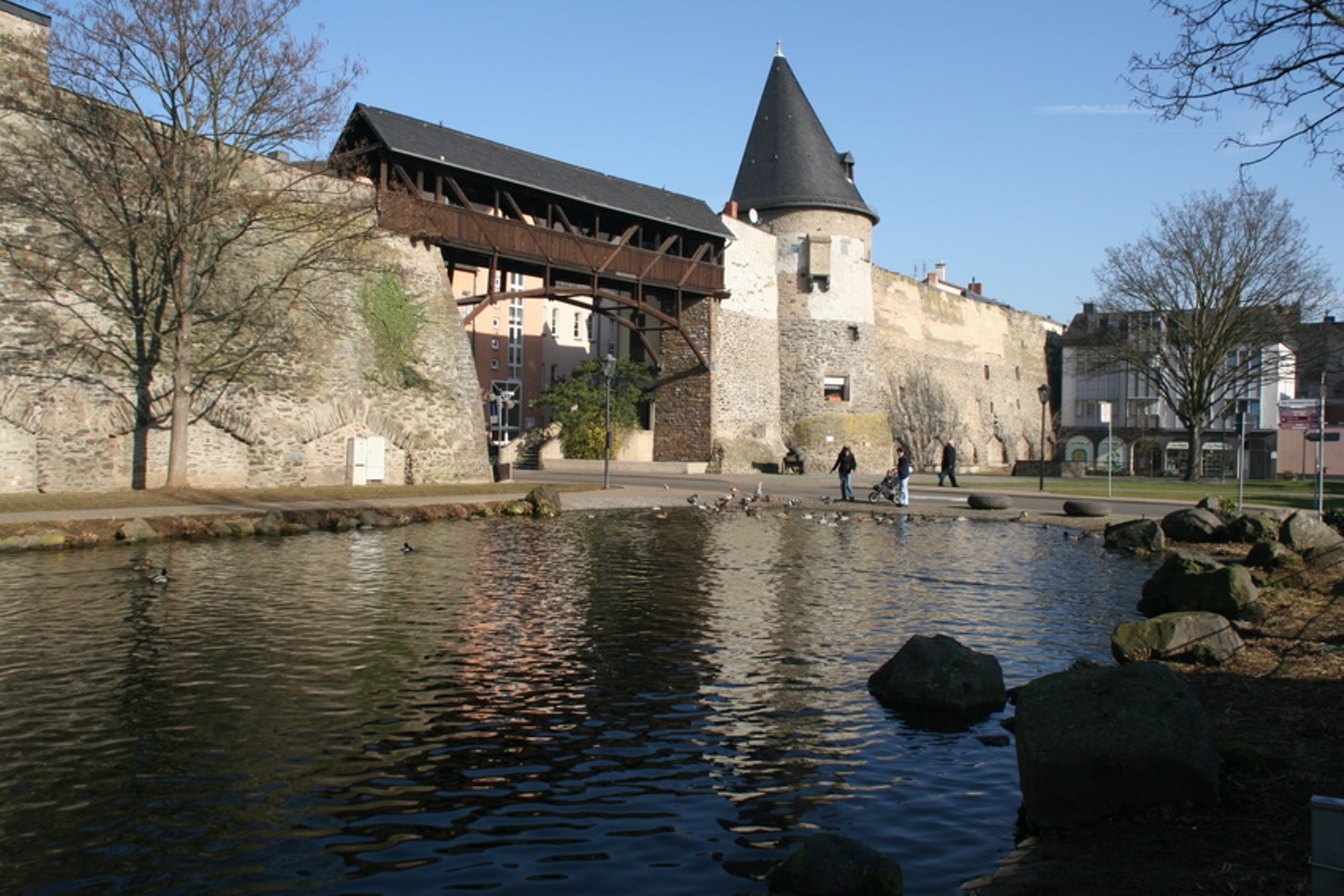 Andernach has been home to LTS since 1994. Andernach is probably the second oldest city in Germany, the oldest is supposed to be Trier, but experts are not quite sure. Both cities owe their existence to the ancient Romans and were founded around the time of Christ`s birth, about 2,000 years ago.

The Battle of Teutoburg Forest

Andernach came into being about the time the Varus Battle was fought. In 9 AD, Arminius defeated the three legions of Quintilius Varus in the Teuroburg Forest.

Andernach lies in the North  of Koblenz in the Neuwieder Basin, along the romantic Middle Rhine river. Not only is it a charming Location, there is much to dicover, too: for example, the Round Tower, dating back to the 15th century, or the Old Crane.

Places of worship, such as St. Mary`s Cathedral, are a testament to the history of religion in the city. Other attractions include the Old Town Hall, the Jewish Bath and, of course, the geyser. The peninsular Namedyer Werth is the source of the world`s highest cold water geyser. It can be reached by boat during the summer months. Information is available at the Information Center on the Rhine promenade.

Also very popular are the Michelsmarkt and the Andernacher Kulturnacht. The latter has much live musics as any heart could desire, and events dealing in the arts and handicrafts.

The Baker`s Boy City is also known as the “Edible City”. Green areas are plated with edible plants such as almonds, peaches and medlars. People are free to harvest the fruit. The city has received numerous awards for this progressive urban concept, the first being a gold medal “Entente Florale – Our City in Bloom” in 2010.

Andernach is a charming city with an impressive history. And who knows? It may even be the oldest city in Germany.