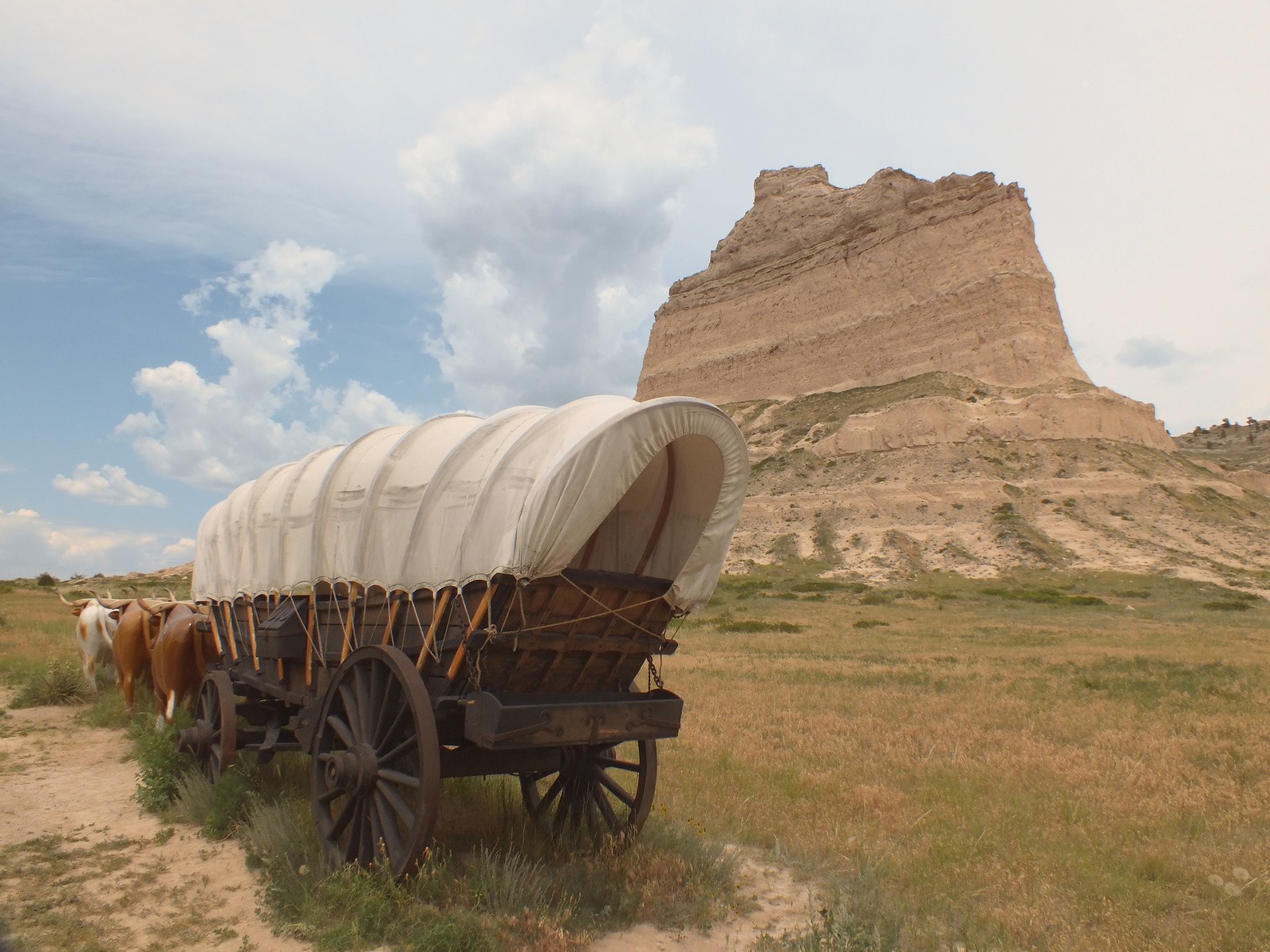 Both LTS AG and LTS Corp. have an exciting history. Here are the memories of one long-term (and since retired) employee of LTS Corp.:

Prior to LTS moving in, the building at 21 Henderson Drive had stood empty for about 6 years. Previously, it had been occupied by a vitamin factory and when LTS first moved in, the place still smelled of vitamins. The building was in need of major renovations and upgrades to allow it to become a fully functioning facility for the production of transdermal patches and oral thin films.

Working at 21 Henderson while it was under renovation was not all that easy, for instance:

In 1993, the roof of 21 was removed to allow for the placement of two big coaters. Two cranes were hired to actually lift the roof off the building and ‘drop’ the machinery inside. In the spring of 1994, the building’s windows were replaced. This was accomplished with use of a machine that clamped the windows and literally ‘pulled’ them out of their surrounding construction.

Once construction was complete, 21 Henderson was officially opened with a ribbon cutting ceremony in June 1994. Guests came from Andernach, a band was flown in from Germany, speeches were made and a garden party took place. The first product manufactured by LTS Corp. was a nicotine patch.