Previous Next
Parkinson’s disease – the fight of Michael J. Fox 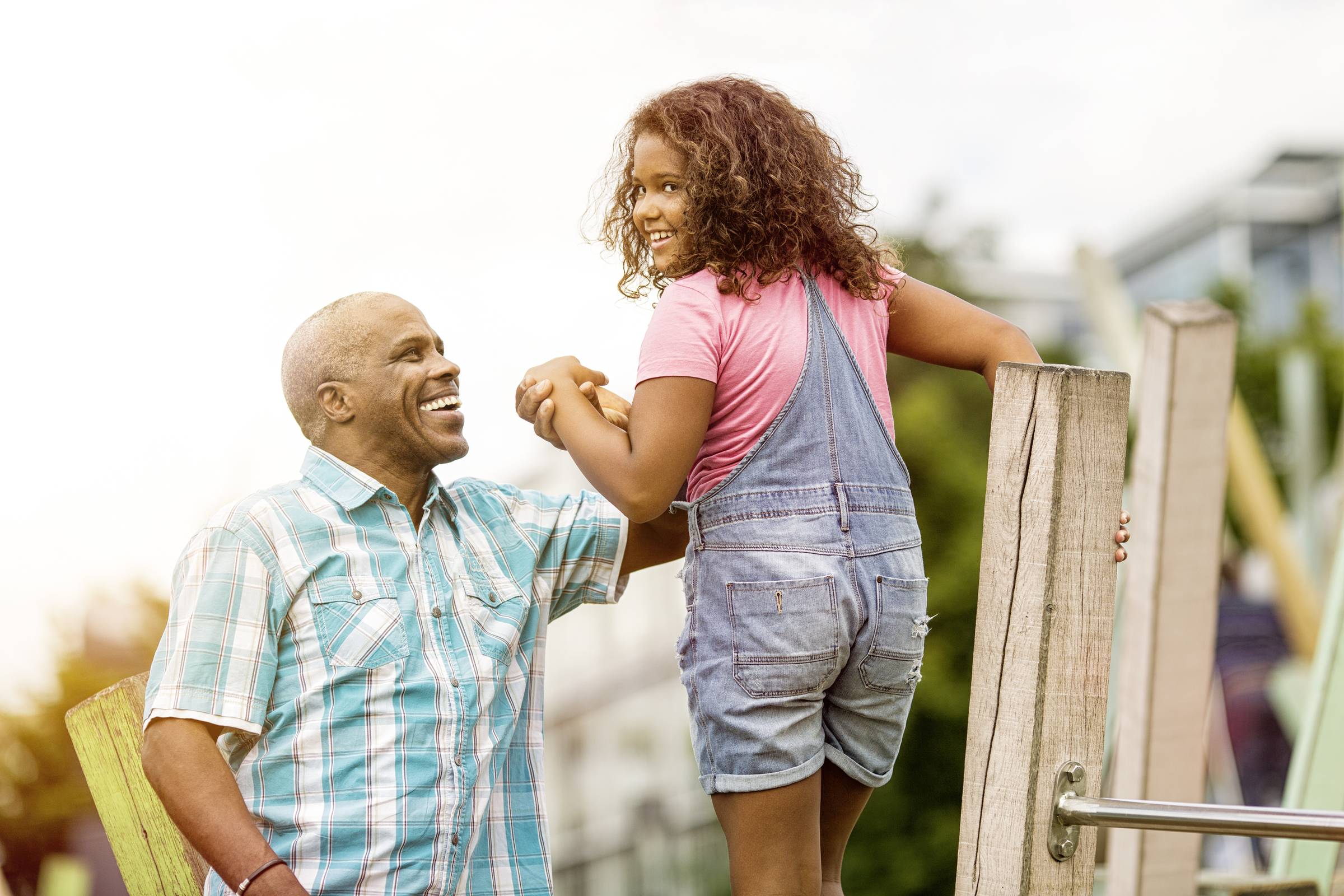 The well-known actor Michael J. Fox has been fighting a hard battle for years. It is the battle of his life against the overwhelming opponent of Parkinson’s disease.

The 1980s were the years of Michael J. Fox. In the movie trilogy “Back to the Future”, Fox played the character of Marty McFly, a small town boy on a journey through time to the youth of his parents.

The mid-fifties Fox (born 1961) has been suffering from Parkinson’s disease since 1991. The first tremor symptoms occurred during filming, when the little finger of his left hand was trembling. He then managed to hide the disease by deliberate acting-as-if for years.

In 1998 he made it public. In the meantime, Fox’s seizures are sometimes so severe that they cause hemiplegic paralysis.

What is Parkinson’s disease?

Parkinson’s (“shaking palsy”) is a slowly progressing neurodegenerative disease. It usually begins between the ages of 50 and 79 (peak: 58 to 62). Its cause is the death of the nerve cells in the midbrain that produce dopamine. In addition to dopamine deficiency, a deficiency in the neurotransmitters serotonin or norepinephrine has also been found. This causes:

Disorders in the vegetative, psychological or cognitive area are possible concurrently.

An early sign is the reduced and later missing swinging of an arm while running. Further symptoms are one-sided muscle tension, reduction of the sense of smell, the “anoint face”, or the slowing down of thinking processes.

Until today there is no possibility to stop the progressive degeneration of the nerve cells. The symptoms, on the other hand, can now be treated. This can offer patients an almost unconstrained life – for decades at a time.

Fox founded the Michael J. Fox Foundation for Parkinson’s Research (MJFF) in 2000. He supports stem cell research and has Muhammad Ali, who is also ill, at his side.