Pain and TTS Patches: How They Measure Up

Previous Next
Pain and TTS Patches: How They Measure Up 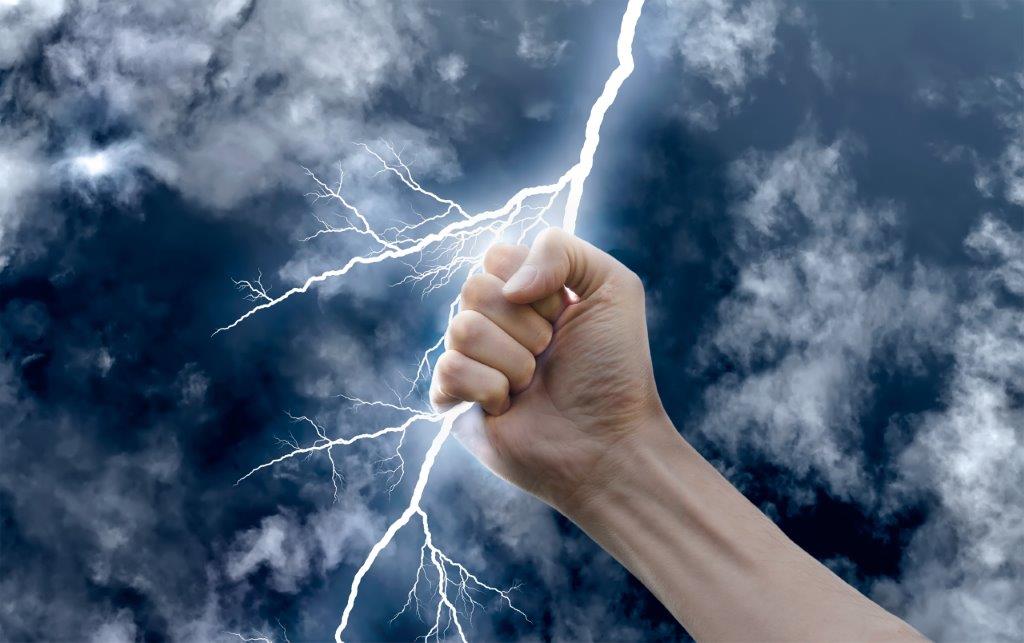 Sunday, 7:30PM: two opposing teams warm up. On one side, is team “Pain”, favored to win, with its star quarterback, who reliably reads the defense strategy and knows how to get the ball to the wide receiver into the end zone in every game. The Opponent is the “Patch” team. It`s surprising that this team even made it onto the field. This was mainly thanks to its defense, which fans say stays tough and holds off the offensive line.

The Pain team clearly favored to win and so far, no one has found a way to stop its charging offense.

At the fifty yard line, the team captains toss a coin to determine which team will kick off and which team will receive. The Pain team wins the toss and chooses the side of the field with the sun at its back, giving it a distinct advantage. But the Patch Team, with its reliable defense, remains calm. Let’s start: Patch against pain!

The Patch quarterback keeps running small plays up the field, but the defense is shockproof and stops the advance. Losing his nerve, a Pain team cornerback grabs the Patch wide-receiver’s facemask and pulls him to the ground. The FDA referee gives him a yellow card with a 15 yard penalty for failure to observe the rules of fair play. The next play doesn’t make up the yardage and the Pain team is kicking again.

The score is tied at the end of the 4th quarter and the teams go into overtime. The Patch team seems more focused and refreshed.  All the players want to be put into the game, as the overtime excitement increases with each passing play. The Pain team`s quarterback reads the defense and makes a last minute change to throw a long pass to the wide receiver.  The ball is intercepted by the Patch teams’ defense who is brought down on the 50 yard line. Now Patch is clearly in control and varies its tactics as they march down the field.  It’s the first down and the Patch team is on the 1 yard line.  The team is set up for a running Play, with the running back lined up behind the quarterback.  The ball is snapped, the offensive line surges forward and the quarterback dives into the end zone. The FDA referee calls the touchdown. Incredible! The teams line up for the extra point and the field goal is good.

The Game is Over!

David has certainly prevailed against Goliath, using patience, tactics, and intelligence. The Patch team Players, joined by their families,  are hugging and celebrating on the field. Everyone in the know is sure that we should continue to expect great things from the Patch team.