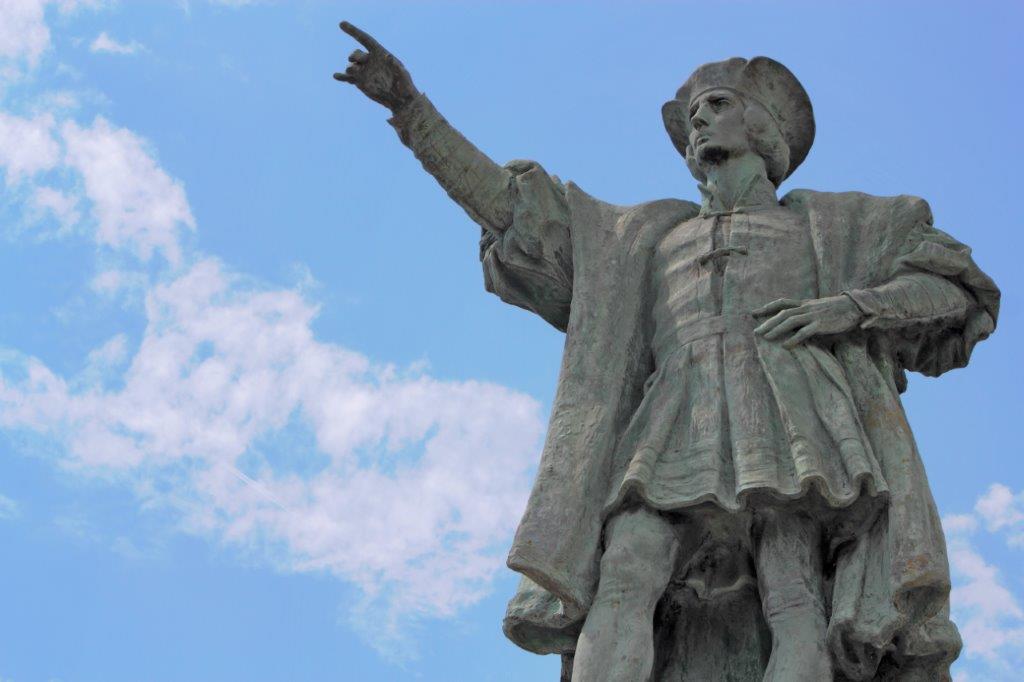 Maintaining a routine can be rewarding and beneficial in many ways. Routines are reliable and relaxing, instead of being exhausting: everything goes smoothly, we reach our goals more quickly and do not need to spend a lot of time planning – after all, we`ve seen it all before. Things seem to go “like clockwork” when we adhere to a routine. What more could we ask for?

But is a routine fun? Is it exciting, new or inspiring? Can we be creative and apply our ideas if something has been done in the same way, for a long time? In the end, too much routine can be boring and frustrating.

People aren`t made for routine. We all know the sayings: “resting is rusting”, “use it or lose it”, “don`t let the grass grow under your feet”.

Those who are not willing to forge new paths of their own volition, may be forced to do so at some future point. That type of Situation can`t really happen at LTS. Part of the LTS philosophy is to stay alert and to keep a constant lookout for new opportunities. The technology involved in the manufacture of transdermal patches is advancing constantly. TTS has been conquering the market for more than three decades. That is how new paths are created.

The idea to administer medication transdermally (i.e. through the skin) rather than in the form of a pill or an injection was revolutionary. LTS developed this idea concurrent with ALZA Corp. and several other companies that marketed the very first TTS, containing a drug to combat motion sickness.

LTS is proud to say that it manufactured the first Nicotine TTS, the first Buprenorphine (an opioid) TTS, as well as the first Rotigotine (supportive care for those suffering from Parkinson`s Desease) TTS – worldwide! Rotigotine is the only drug of its kind and is available only in patch form, rather than in pill or suppository form. These are the new paths that LTS likes to take!

What Does Hermann Hesse Have to Say About “New Paths”?

Even if Hermann Hesse is not your favorite author, the following excerpt from his poem “Stufen” (“Steps”) fits perfectly here:

Scare in some safe accustomed sphere of life
Have we established a house, then we grow lax.
Only he who is ready to journey forth
Can throw old habits off.

With this in mind, we hope that you, too, find new paths that move you forward.