The History of LTS: How it All Started

Previous Next
The History of LTS: How it All Started 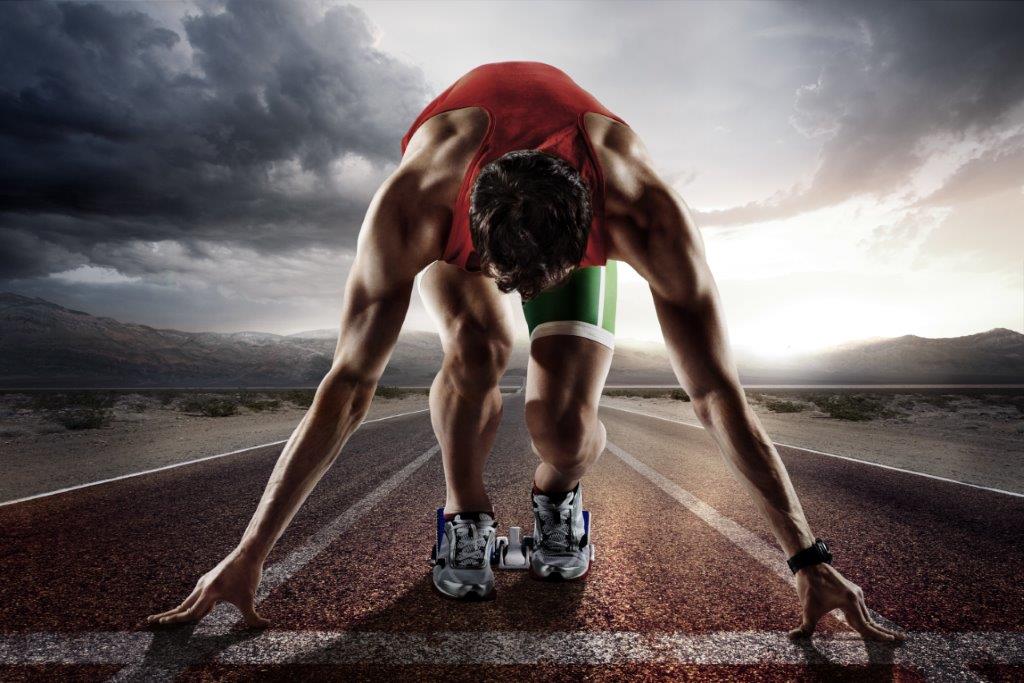 It’s 1984, a year with special significance and not just for George Orwell. In 1984 Richard von Weizsäcker became President of West Germany, Kati Witt won gold in Sarajevo and Michel Platini and his French team won the European soccer championship. Buckling up in the car became mandatory in West Germany. Indira Gandhi was assassinated and Ronald Reagan was elected US president. All spectacular stuff.

A very different success story began in 1984, in Neuwied am Rhein (Neuwied on the Rhine). 1984 is the year in which LTS Lohmann Therapie-Systeme GmbH & Co. KG was founded. The market idea of LTS is as revolutionary as it is simple: drugs would be manufactured in patch form, with the active pharmaceutical ingredient entering the body through the skin. The associated development work had started in 1979.

LTS developed and manufactured its first patch, containing Nitroglycerin, in collaboration with Sanol Schwarz. This patch is used for the treatment of angina and heart failure and is manufactured under the name of Deponit®.

Not to worry. Nitroglycerin (actually, glyceryl trinitrate) is not used exclusively for explosions. However, it does expand blood vessels, making it a power weapon against angina, for example.

More Than One Use

I`ve recently been informed by impeccable sources that Nitroglycerin patches are sometimes used as a substitute for Viagra. Versatile stuff, isn’t it?

The Success of Transdermal Patches

The success of Deponit® proved LTS’s business idea right and many other products followed. You`ve probably heard of Nicotine and hormone patches, but what about pain relief patches? Many of those were developed by LTS.

In subsequent years, LTS moved to Andernach and reorganized to form a GmbH and then an AG. A subsidiary was established in the US and a representative office was opened in China. But that`s another story altogether. Please check back often and see what our blog has to offer by way of the history of LTS and its subsidiaries throughout the years.